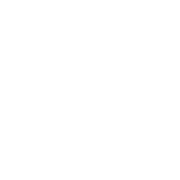 Hiking, mountain biking, climbing and much more! There’s no better place for active summer holidays in the Alps full of sport and recreation than Galtür. We are happy to introduce the wide range of sport and leisure time possibilities which are offered.

Surrounded by imposing mountains lies the Alpinarium in Galtür. Built as a sign of remembrance for the people who lost their lives in the Sonnenberg avalanche in 1999. And at the same time to keep the hope and perspectives of the people of Galtür alive. The museum is an exhibition, information and documentation centre in one.

In the Alpinarium you can experience with all your senses how 23 February 1999 changed Galtür. Numerous fascinating exhibitions invite you to take a close look at the history, the place and the fates of the people. 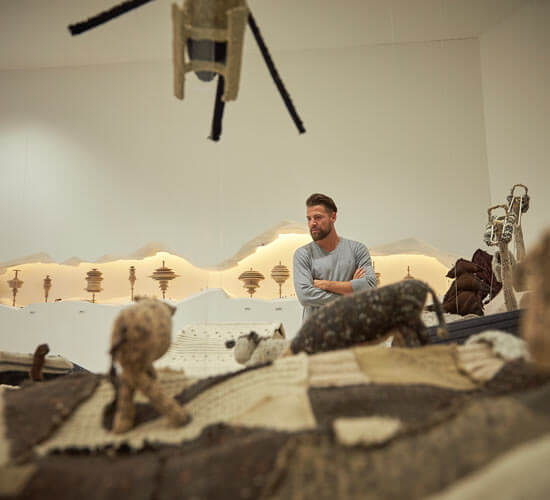 Schloss Landeck from the 13th century, the imposing landmark of the town of Landeck, is enthroned at the intersection of the roads over the Arlberg, the Fernpass and the Reschenpass. Situated directly on the old Roman road Via Claudia Augusta, the castle, originally built as a court and administrative seat, still bears witness to its eventful history. After being extended by Count Meinhard II of Tyrol-Görz, the castle experienced its heyday under the Knights Schrofenstein. Today it houses the local history museum, which deals with the eventful history of the Tyrolean upperland. The permanent exhibition “Bleiben oder Gehen” (stay or go) offers an encounter with people and their fates, with life between home and abroad. 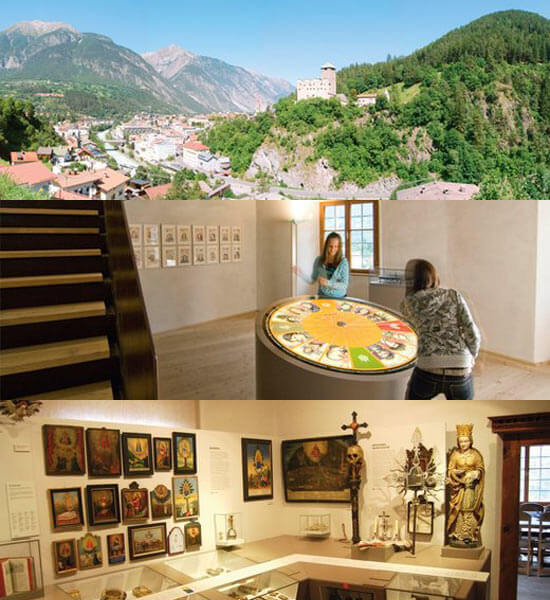 On a steep rock between Zams and Schönwies, the ruins of Kronburg can be seen from afar. The castle was built in 1380 by Johann von Starkenberg and generously rebuilt in 1504 by the Fieger dynasty. Since 1766, the castle has no longer been inhabited and was left to decay.

In 1985, the castle was restored on the initiative of the association “Rettet die Kronburg” (Save the Kronburg). Below the castle is the Kronburg Monastery with a pilgrimage church and an inn. Since 2005, the castle, monastery and the entire estate have been owned by the Sisters of Mercy of Zams. 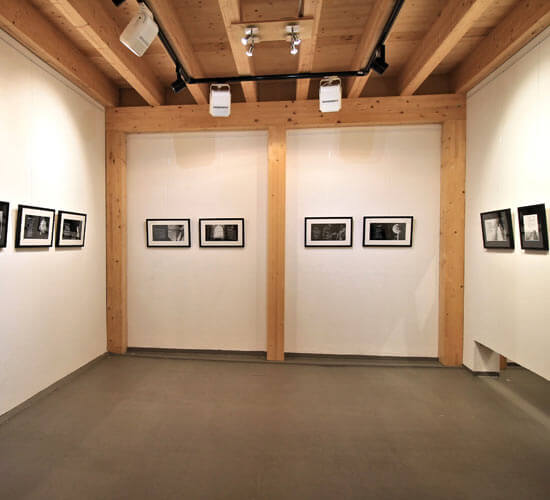 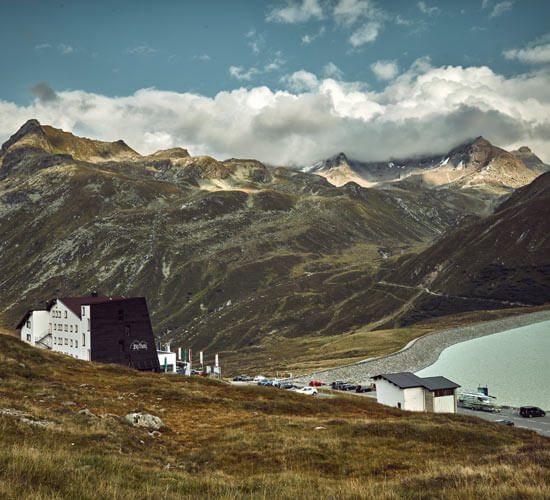 At the highest point of the Silvretta High Alpine Road lies one of the most impressive reservoirs in the Tyrolean Alps. Open to the public since 1954, it is THE favourite destination of many holidayers. Enclosed by three dam walls, it is still used to generate electricity today.

The beautiful circular walk around the Silvretta reservoir is a special experience for the whole family. Fishing enthusiasts also get their money’s worth when fishing in the lake.

Culinary delights are on offer at over 2,000 metres: Step into one of the cosy inns or restaurants and enjoy the wonderful view of the Silvretta peaks and the Montafon. 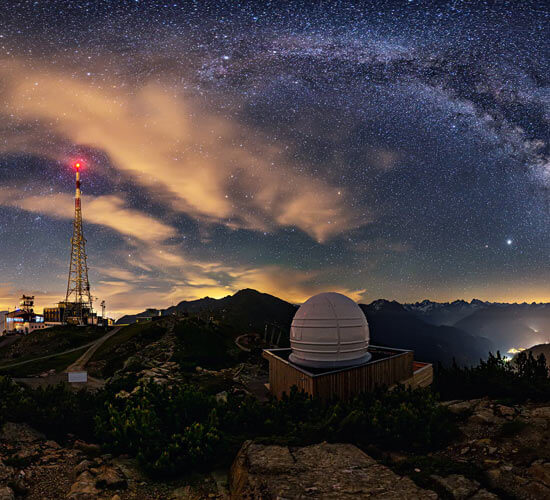 The summit of the Venet offers the unique opportunity to immerse yourself in the world of the sun and the night sky in the only observatory in Tyrol and to take an undisturbed look at the stars. The lights of Landeck are well hidden in the valley incision by the summit plateau. Thus the sky is sufficiently dark. The observatory is located at the mountain station of the Venet cable car, so it is easily accessible and allows undisturbed observation of the stars and the night sky.

As a further special feature, a telescope is also available, which allows a safe and fascinating view of the sun. Through appropriate filters, the prominences (luminous gas masses at the edge of the sun) can be experienced and even photographed – a highlight that is so far unique in the Alpine region. 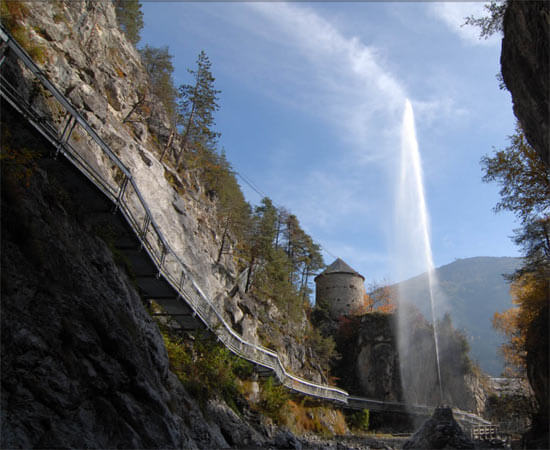 The mystical gorge in the Tyrolean Oberland

For centuries, the elemental force of the water in Zams has formed a gorge, the Zammer Lochputz. In the past, carriages took excursionists to the entrance of the gorge, but at that time it could only be explored with ropes and a lot of courage. Today, however, you can hike through the Zammer Lochputz on a water adventure trail.

Starting from Tyrol’s oldest hydroelectric power station, paths and tunnels lead through the gorge to the Lötzer waterfall, where the water of the Lötzbach river rushes down over 30 metres. These water masses have dug into the mountain over centuries and formed unique rock formations. Above the waterfall, for example, is a stone bull’s head, the Zammer Lochputz and the head of a water nymph. A mythical legend surrounds these two formations: A widowed blacksmith once lived here, to whom a beautiful nymph moved. When the shepherd of the Lochalm earned her hand after several almost impossible trials, the old blacksmith cut the suspension bridge and the shepherd met his death in the gorge. A bull’s head, the “Zammer Lochputz”, and a beautiful girl’s head in the rock are said to still be visible today at the narrowest and steepest part of the gorge, lasting reminders of their unrequited love.

In the Lötzturm, an old defence tower from the Appenzeller wars, which opened in 2007, fascinating insights into the Zammer Lochputz are provided with an impressive multimedia show. Other stops include the Roman tower, the mirror cave, the playground and the Kneipp facility.